How Canadians Spend and Snack for Football's BIG Game

Explore Our Solutions
Back to Moneris Insights

How Canadians Spend and Snack for Football's BIG Game 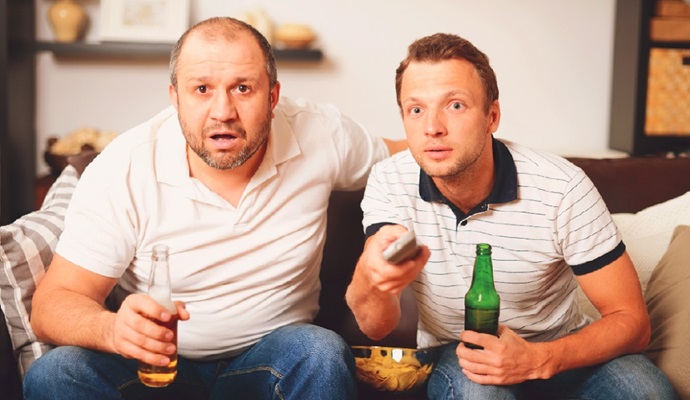 Could American football be a Canadian pastime? In 2015, more than 19 million Canadians – more than half the population – watched the New England Patriots defeat the Seattle Seahawks.

Millions of Canadians are expected to tune into the 50th anniversary of football’s biggest game on Sunday February 7 – and they won’t forget the snacks. Last year, football fans spent an average of $61 per person on game necessities, mostly on food and drinks. Find out how Canadians spend their Big Game dollars to help make sure your business is game-ready by Sunday.

Many fans across Canada either tuned in at home or turned out to celebrate at bars and restaurants. Moneris Data shows that for all of Canada, bar and restaurant spend was up over 10%.

As part of our latest partnership with the Retail Council of Canada (RCC) we are pleased to present this excerpt of their latest retail sentiment report, which has been Powered by Moneris® Data Services.

Sustainability has become more than just a topic of conversation for school projects, college assignments and office-led initiatives. People are eager to bring this into practice and be catalysts for change.

Shrinkflation- What, Why and How Are Canadians Dealing With It

Did you buy a bottle of pop and feel it was five sips less? Or a pack of spaghetti that had one less serving? No, you’re not imagining it, shrinkflation IS real.